Celebrating Love in the Philippines

About a year ago, our friends Aris and Jen mentioned they were going to celebrate their 25th wedding anniversary in the Philippines. Trish and I said "we'll go!" before they even invited us. Not only were Aris and Jen celebrating, but Aris's parents were also celebrating their 50th wedding anniversary. We were excited to join in the festivities and booked our flights last September.

Our journey began the day after Christmas, in the early morning. We started with a flight to San Francisco. 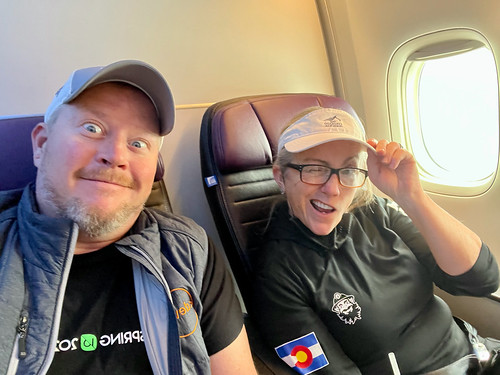 Our flight was a bit delayed, as was our from San Francisco to Honolulu. We missed our connection to Guam, so got to spend the night in Honolulu on United. 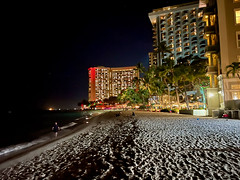 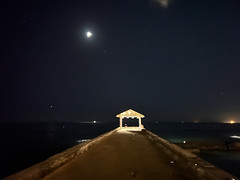 The next day, we flew to Guam. This was fun because Trish was born in Guam. Another flight to Manila and we were able to rest for the night. Since we were delayed by a day, we missed our flight to El Nido and had to book a new one to Puerto Princessa instead. Puerto Princesa is the capital of Palawan, the island where El Nido is located. We took a five-hour private shuttle from Puerto Princesa to El Nido. The number of dogs, people, and motorbikes on the road was incredible. We were glad to finally arrive at our hotel, the El Nido Garden Resort. 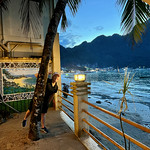 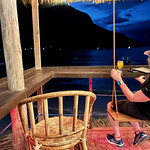 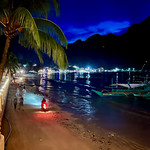