For the third year in a row, I took a long summer vacation thanks to Okta's unlimited vacation policy.

In 24 hours, I’ll be starting my summer vacation. @okta has an unlimited vacation policy and I’m taking full advantage with a month off! 😃

What will I do?

We started by traveling to Alaska with my sister and parents. My parents are celebrating 50 years of marriage this year and chose Anchorage as the celebratory destination. 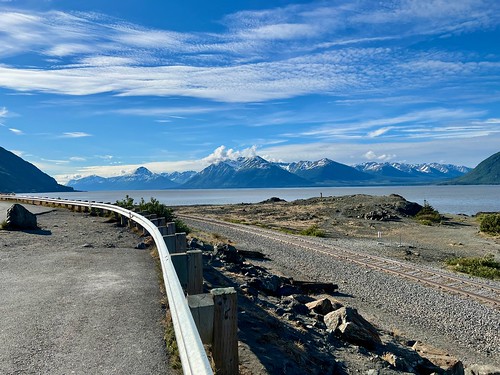 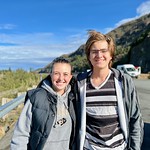 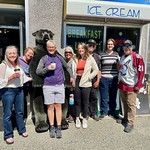 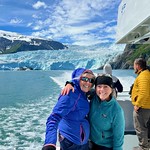 The week we were in Alaska happened to coincide with the Colorado Avalance hockey team being in the Stanley Cup. We watched the games and cheered together, loudly. 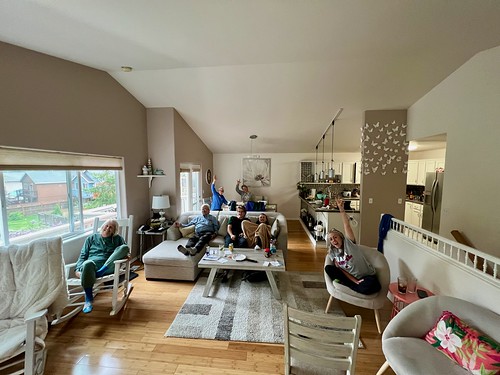 We returned home to Colorado and watched the Avs win the whole kit and kaboodle. That was a fun day as was the Avs Parade in downtown Denver. 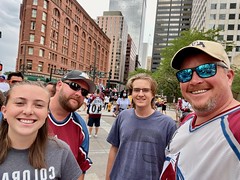 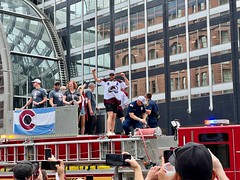 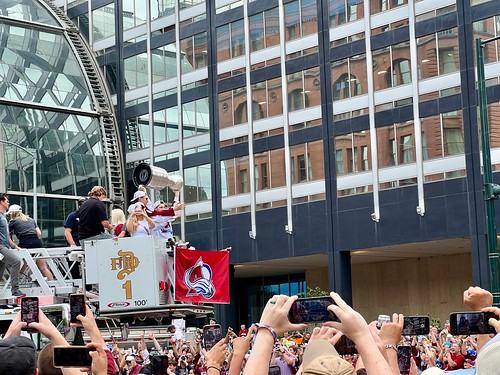 The next day, I played one of my best golf games ever and Trish rejoiced in renting a badass RV for a week in Montana. 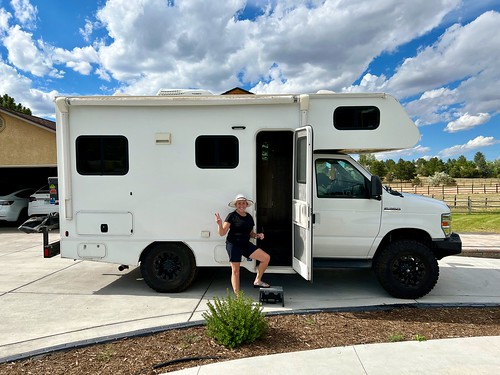 We were super excited to get on the road the next morning. Our enthusiasm was dampened quickly when we found the RV didn't have any hookups for trailer lights. Since we planned to take our rafts with us, this quickly upset the flow of the morning. In a rush to get on the road, I decided we should take Trish's Tesla X as the tow vehicle. A full charge lasted us a mere 75 miles, so we pivoted to towing with the RV and using the Tesla as a tailing car to make up for no trailer lights. 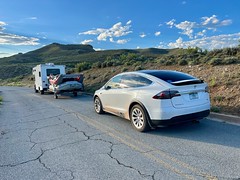 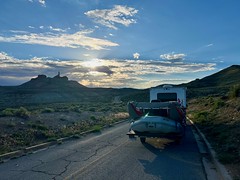 On the 4th of July, it rained quite a bit so we were happy with our RV porch for the fireworks. 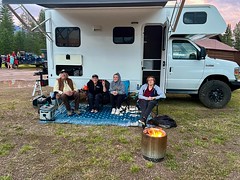 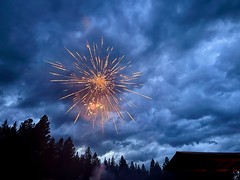 Trish enjoyed her remote office in the RV that week; Abbie opted for an office on the porch. 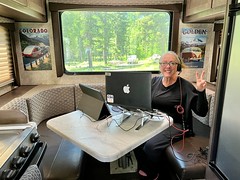 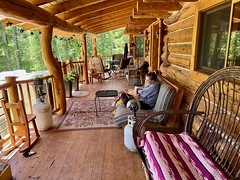 The water was higher than normal in Montana this year, so we got to enjoy some swift days on the river. We floated the Blackfoot one day and the Middle Fork of the Flathead (near Glacier Park) the next. 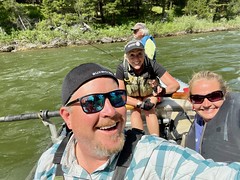 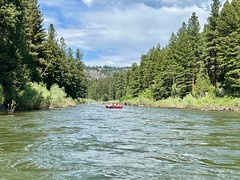 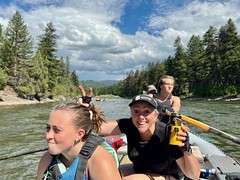 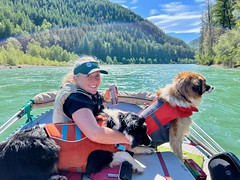 Our last night gave us a beautiful sunset before we endured the 21-hour drive home. Normally, it's around 16 hours. Charging the Tesla every few hours really slowed things down; we didn't get home until 4:15am. Jack was a real trooper and drove the many hours through Wyoming all by himself. 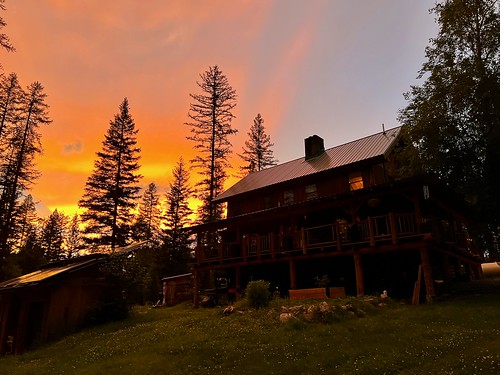 We were home for two days, just enough time to pack up for a week-long rafting trip down the Green River, starting at Gates of Lodore in Dinosaur National Monument. This time we took Stout the Syncro as our tow vehicle. He got a new engine a few weeks prior and successfully got us all the way across Colorado. 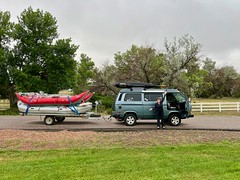 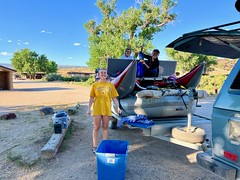 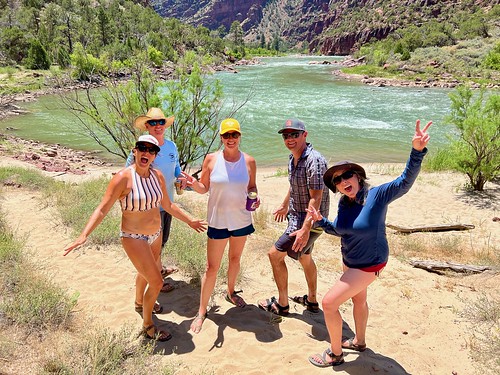 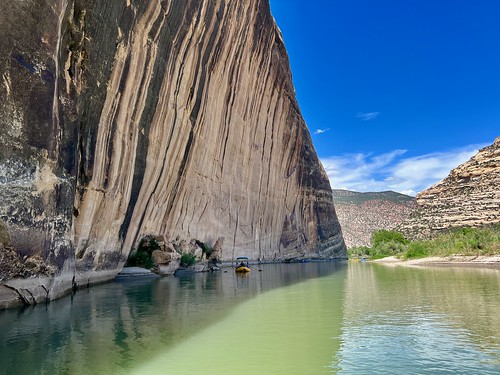 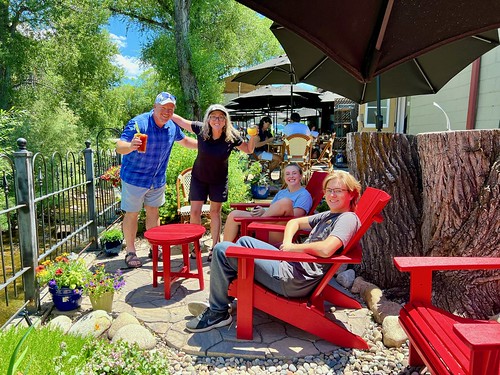 For the grand finale, we attended The Stadium Tour with Mötley Crüe, Def Leppard, Poison, and Joan Jett at Coors Field. We had a blast singing along and hanging out with our friends from Montana, Owen and Dana. 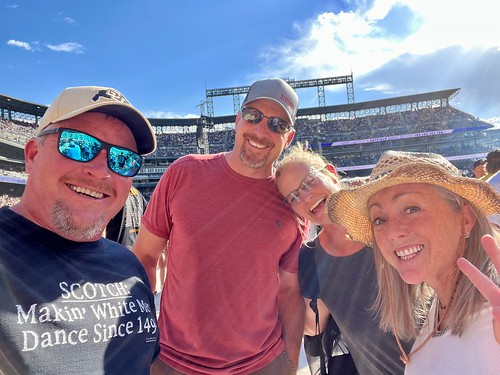 I thought the concert was my vacation's grand finale, but what happened that weekend is something I dreamed of since I first started restoring Hefe. He won Best of Show at the Colorado Bug-In! Not only that, but he won Best Interior and Best in Class too!! 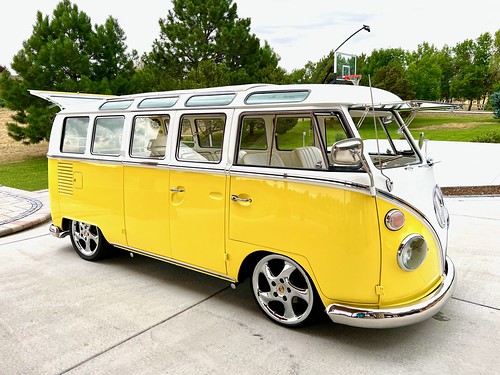 I'm back from summer vacation today and feeling fantastic! #HefeTheBus won Best of Show, Best Interior, and his class at the Colorado Bug-In yesterday!!

Winning Best of Show at the Bug-In was a bucket list item for me when I bought him way back in 2004. So proud! 🥳 #vwbus pic.twitter.com/Vm4p1KQNcl

These photos are just a sampling of the 100+ that I polished and published. I think photos are a great way to tell a story, so I added captions to all of them in my Summer 2022 Album. I've also embedded it below. 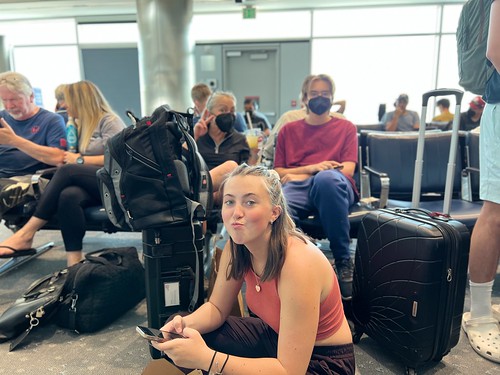