Jfokus is one of my favorite conferences in the world. It takes place in Stockholm, Sweden, during one of the coldest months of the year. As a native Montanan, I love the winter season and skiing. It was with great pleasure that I returned to Jfokus as a speaker this year, after skipping the last couple of years. 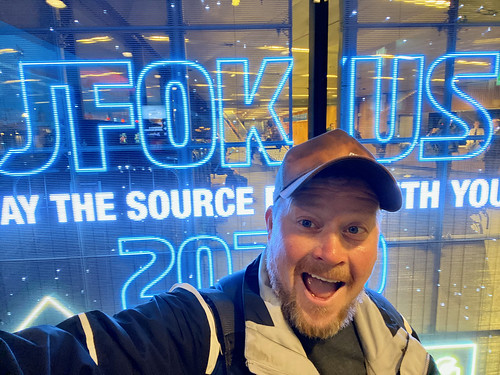 True story: the last time I was at Jfokus was 2017, and Okta had just acquired Stormpath. I negotiated my Okta employment terms in the Radisson Blu lobby!

I gave three talks this year: two on the main stage during Jfokus and one at Jforum Stockholm on Tuesday evening.