Life Update: A Summer to Remember, a New House, and a Sweet New Gig

TL;DR: I had a super fun summer traveling with my family, recently moved to a new house in the country, and I've joined Stormpath as a Developer Evangelist. Wahoo!

I've written several "life update" posts in the past, but there's been few as epic as this one. When I wrote my 2016 Goals, I listed "July in Montana" as one of them. And y'all know that "finish the bus" was #1. Since the bus is done, I wanted to show it off in my hometown 4th of July parade in Condon, Montana.

A path to these goals became clear in mid-June, shortly after visiting London and Tallinn with my Mom. It involved a lot of driving, but I was determined to make it happen. I was so excited about my plan that I sent an email to my best friend, Owen, on June 15.

Hope you're doing well and enjoying the summer. I just wanted to give you a heads up that I'll be in Montana quite a bit this summer. First of all, we'll be driving up with the bus (it's finally done!) next week. We're not staying though - we have a flight out of Missoula to Hawaii on Saturday morning. We're going with Trish's family to celebrate her parent's 50th wedding anniversary.

We return on June 3rd, just in time to drive the bus in the parade on the 4th! I'll likely drive it down to Seeley Lake to be in theirs as well.

We're driving back to Denver on July 9 to be in a VW show on the 10th. Then I'll be driving our van back to MT starting on July 11. I plan to take it slow and work from the van on my way. My goal is to arrive by Thursday, July 14 for the Bob Marshall Music Festival.

Trish will fly in for the weekend. My birthday is that Saturday, the 16th! I plan to camp in Seeley and enjoy the music. Then, I'll hang out another week with my folks, working remotely and playing. I'll return to Denver on July 23.

Can't wait to drink some beer with you old buddy!

Fast forward to today, September 26, 2016 → it's fun to reminisce that I traveled to Hawaii for a wonderful anniversary celebration, flew to Montana for two 4th of July parades, showed Hefe at the Colorado Bug-In, and lived the #vanlife on the way to The Cabin via Grand Junction, Jackson Hole, Missoula and Seeley Lake.

You can see why it was a summer to remember. Here's some pics: 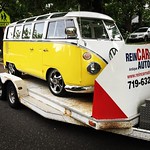 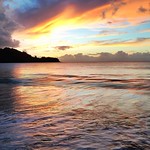 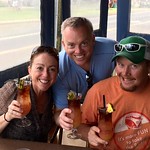 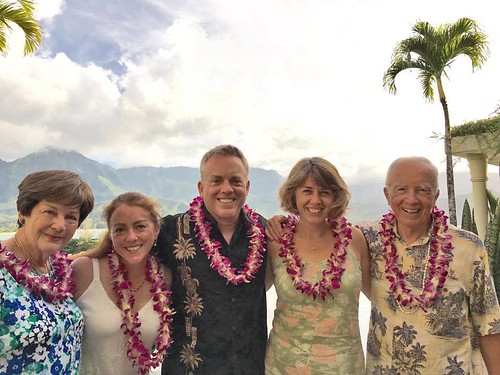 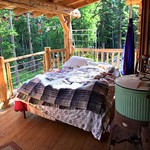 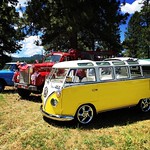 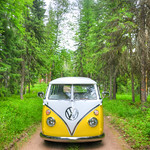 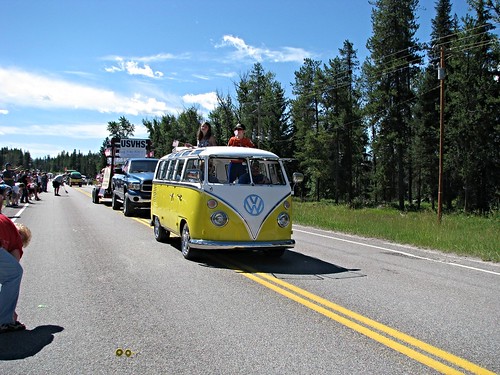 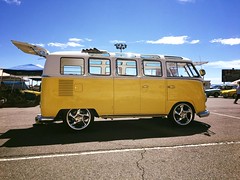 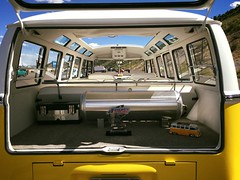 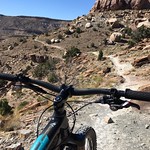 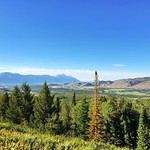 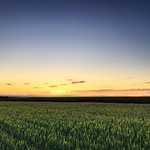 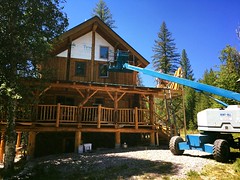 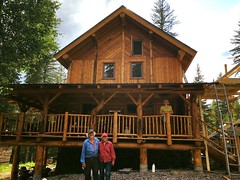 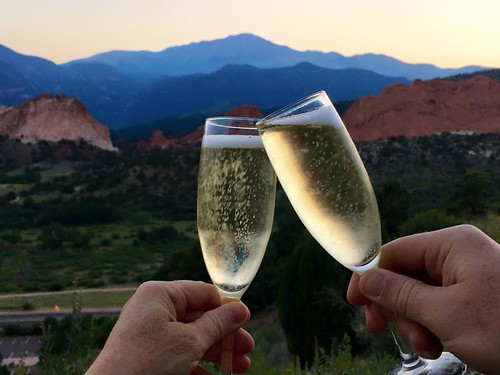 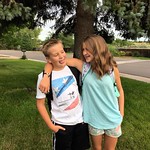 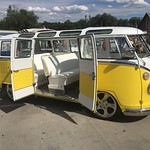 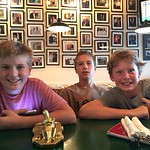 New House
Trish and I've been looking for a new house for a while now. I wrote about how we tried to sell our home near DU last year. For the first year of our search, we were focused on finding a place near the kids' school. This spring, we shifted our focus to looking for horse property. Trish was a competitive equestrian jumper in high school and she's got Abbie into it so why not? After all, their horse hobby is much less expensive than my VW obsession.

In late July, Trish found the property of her dreams in Centennial, Colorado (just north of Parker). At the time, I was still in Montana and the kids were in Florida with their Mom. Nevertheless, it felt right and we went for it. We put an offer on the home on July 19 and today I'm writing this blog post inside our new home. We moved in last week and couldn't be happier. Of course, we wish we were fully moved in, but we realize that'll probably take another week or two. The only downside of the move is we had to sell our mountain views in Fraser. The good news is we have new mountain views, two acres of land and plenty of room for our classic VW collection. 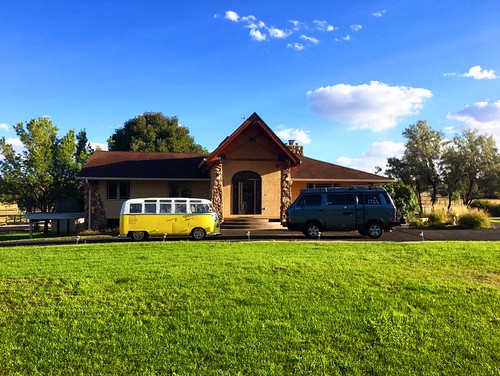 New Gig at Stormpath
I've been working with Stormpath as a consultant since April. I contributed a fair amount of my time to helping them develop and launch their Java SDK 1.0 release. After the first couple months, I started talking with their co-founder and CTO, Les Hazlewood, about joining Stormpath full-time. At first I was more interested in continuing my career as an independent consultant. Then I really started to think about what I liked to do for work. It came down to a few things: develop open source software, write about what I've learned as a developer and preach the gospel of good developer tools. I sent Les a "Stormpath Employment Proposal" in late July.

After many conversations with Les and Alex (Stormpath's CEO), I flew out for interviews in early September. 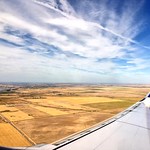 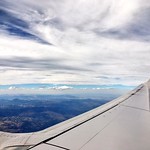 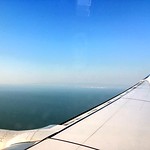 The interviews went great and I'm happy to say that Stormpath has offered me an tremendous opportunity to code, learn, and educate. Simply put: they gave me an offer I couldn't refuse. I quickly accepted and today is my first day as a Stormpath Developer Evangelist.

It takes a special kind of company to entice me to work for them full-time and I'm looking forward to doing great things with Stormpath. Now more than ever, there's a good chance I'll see you on the road or at a conference soon!

[Trackback] It's been a little over a month since I started my new gig at Stormpath . I gotta say, life is great as an open source developer! Yes, I did start working for them as a consultant in April, so it's not a huge change for me. However, I only recently...